In contrast to the sloped form of a roof, a flat roof is horizontal or nearly horizontal. Materials that cover flat roofs typically allow the water to run off freely from a very slight inclination. Traditionally flat roofs would use a tar and gravel based surface which, as long as there was no pooling of water, was sufficient to prevent penetration. However, these surfaces would tend to fail in colder climates, where ice dams and the like could block the flow of water. Similarly, they tend to be sensitive to sagging of the roof reversing the subtle grading of the surface.

Other flat roof options include elastomerics and self-adhered flat roof systems. Flat roofs tend to be sensitive to human traffic. Anything which produces a crack or puncture in the surface can quite readily lead to leaks. In other words, this sort of roof has a major weakness to failure from subsequent work done on the roof – such as upgrading building HVAC systems and so forth. It is thus not generally advisable to use a flat roof as a living area unless steps are taken to protect the roofing membrane from those using the area, for example, by building a wooden deck over the surface or using paving stones or similar materials to protect the roof membrane. It is not advisable in general to have living areas directly under such a roof either, due to the high likelihood of eventual leakage.

There are many different types of roofing available for your home. Please click the following links to learn more: 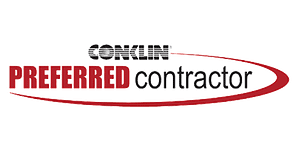 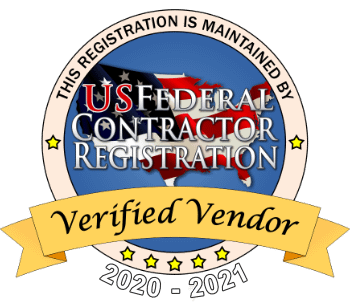 Spray Foam Insulation
Scroll to top
STILL NOT SURE WHAT TO DO?

Please provide us with your contact information, and some details about your project. We can then provide your free quote. There is no obligation, and we do not believe in high-pressure sales tactics. We will NOT sell or rent the information you provide. ​If this is an emergency, please call 209-262-8768